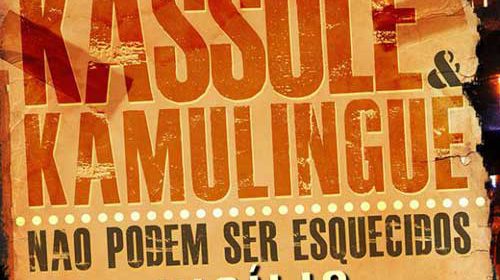 END_OF_DOCUMENT_TOKEN_TO_BE_REPLACED

Maria José Vitorino de Carvalho has one mission in life: to demand justice for the political assassination of her eldest son, Manuel Hilbert de Carvalho Ganga, who was shot twice in the back and killed by a member of the Presidential Security Unit (USP) on November 23, 2013. Maria José Vitorino de Carvalho believes that it is her right, as a mother and citizen, to demand justice. As a grandmother she feels that she has a responsibility, in time, to explain to her 3 year old grandson, Uriel Tomás, the efforts made by the family in the face of the impunity of the murderer and those who ordered the execution of his father. On the mother’s request, Maka Angola and Club-K are currently promoting a photographic protest online in memory of Ganga. Citizens who wish to express their solidarity with the victim’s family, those who wish to fully exercise their […]