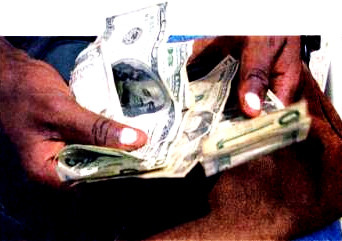 It is an honor for me to be here. I thank Ambassador Lyman and the Council on Foreign Relations for the opportunity to address you this morning. During our civil wars, the government of Angola consistently pointed to corruption as the second major destructive force in the country after the civil war.  Ironically, in times of peace, corruption has become the most defining issue in governing the nation.  It is a common part of business and government relationships. It has taken root throughout our social fabric. It is so pervasive that by the end of 2009 President José Eduardo dos Santos declared a zero tolerance policy against the scourge – a sinister attempt to deflect attention to the problem and to appease his detractors. Since October last year, I set up a website [www.makaangola.org] to monitor corruption in government in the context of the country’s legal framework, and in order […]