END_OF_DOCUMENT_TOKEN_TO_BE_REPLACED

An Anguished Cry for Justice in Angola

The family of a man tortured to death by Angolan police have petitioned President João Lourenço for justice.  As reported by Maka Angola, João Alfredo Dala was beaten and mutilated during a 15-hour police interrogation as part of an investigation into the alleged kidnapping of an elderly pastor of the Seventh Day Adventist Church in Angola.   Evidence supplied to Maka Angola suggested that the pastor in question, Daniel Cem, had staged his own kidnapping as a form of revenge on the Church hierarchy after being sacked from his administrative role and losing his status and privileges.   Pastor Cem told officers investigating the case that the kidnappers bundled him into a truck he recognized as belonging to a member of his congregation, João Dala.     Mr Dala was taken in for questioning and a number of the officers from Angola’s Criminal Investigation Service (Serviço de Investigação Criminal – SIC) recorded the interrogation […]

END_OF_DOCUMENT_TOKEN_TO_BE_REPLACED 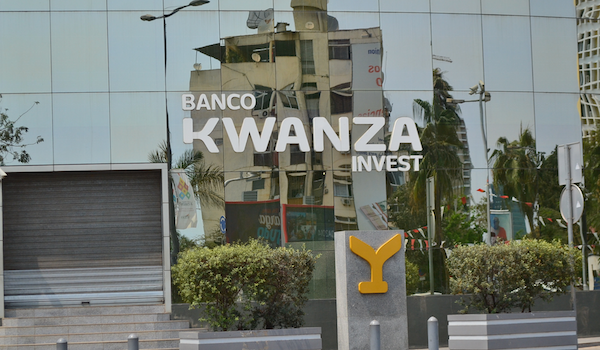