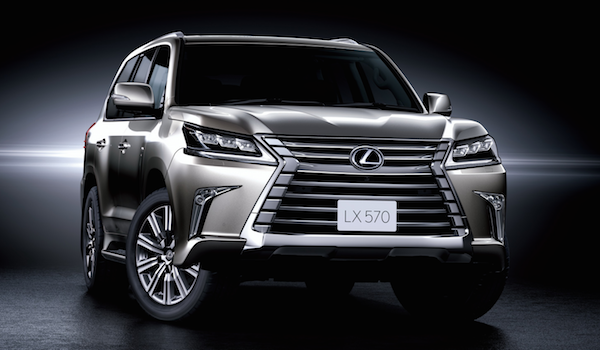 Angola’s gravy train has been rumbling along one set of tracks for the past 37 years, with all-encompassing corruption tainting the ruling MPLA party under President José Eduardo dos Santos.

Those at the apex of the pyramid have diverted billions of dollars from the economy to their own bank accounts, while ensuring the loyalty of those beneath them by dispensing cash, goods and favors as needed.

With just over two months to go to the presidential election that will see a change of leadership, members of the National Assembly (Angola’s parliament) are being given a sign that it will be ‘business as usual’.

The National Assembly is chaired by veteran MPLA politburo member, Fernando da Piedade Dias dos Santos “Nandó”. Nandó is a rather sinister character with a smile likened to that of a cat which has just devoured its prey.

His official job titles (police chief, Interior Minister, Prime Minister, Vice-President, National Assembly Chair) belie his principal role as a guardian of internal security who has overseen many a crackdown on anyone who dared to dissent from the official MPLA line.

His public image as an enforcer has to some degree allowed him to survive the various corruption scandals that have enveloped the president’s administration…. Until now. For it turns out that he authorized the purchase of 250 luxury Lexus LX 570 cars worth some no less than US $78 million, to be awarded as “gifts” to all those politicians who manage to get themselves elected to the Assembly come August.

According to industry reviews, this clunky 8-seater Lexus SUV is somewhat overpriced. “It’s smooth, upscale, and imposing, but the LX’s heavy steering, dismal braking, and questionable towing capability are trade-offs its rivals don’t force you to make.” The base model starts at more than US $90,000 – but somehow all the add-ons (no doubt including the ‘fees’ for the middlemen) mean the versions for Angola’s members of parliament are costing the country a staggering US $312,000 apiece.

How do we know this? Well Nandó signed the National Assembly Order Nº 3/17 on April 25 (coincidentally, a date of no small significance as it is the anniversary of the Portuguese Revolution that led to Angolan independence). And his order was published in the official Daily Gazette (Diário da República) on May 22.

The chair of the National Assembly, Fernando dos Santos “Nandó”.

The justification is that his office considers that Angolan MPs need “dignity”. Apparently his office doesn’t believe that dignity accrues from MPs honorably doing their job which is to serve the Angolan people, but from the show of vanity of driving around in luxury vehicles… the modern-day equivalent of the Bourbons riding around in gilded carriages, scented squares pressed to their noses, declaiming “Let them eat cake”, while their downtrodden subjects starve.

This at a time when Angola faces the most severe economic crisis in its history. As ever, the most vulnerable are the ones who suffer the most. Angola’s public health system is in complete disarray, with hospitals unable to function as anything other than Death’s waiting room for lack of the most basic medicines and equipment. No aspirin, no anti-malarials, no syringes even.

Given that the MPLA government has already done its best to pre-rig the election in its favor (taking charge of the electoral roll, making arrangements for votes to be “carried by police” to the central count rather than transmitted electronically, and so on), the beneficiaries will, in the main, be those loyal camp followers who serve as an echo chamber to the robber barons that lead the party.

It gives little hope that anything might change if the MPLA achieves its objective of re-election, instead reinforcing the old story that the peoples’ political representatives have to be corrupt (or corruptible) from the get go. Note too the blatant conflict of interest: Nandó benefits from his own directive, as his name is no. 3 on the MPLA candidate list.

What hope then for a democratic Angola based on moral integrity, honesty and ethical behavior? Not one elected member of the opposition has raised their voice to refuse such a “gift” if elected again. Not even UNITA, which has tried over the years to reinvent itself from the party of death, to a party that stands against the thievery of the MPLA.

You’d think the UNITA, CASA-CE, FNLA and PRS candidates would have the good sense to make a loud public rejection of this blatant bribe. But no. Not even for the PR value. Because they too are unable to resist the lure every five years of a gleaming new chariot that sets them apart from the people they are supposed to represent.

So are they any better than their MPLA opposite numbers? When every single member of the assembly behaves like a paid jester, it appears the opposition just wear different stage make-up.